In 2004, more than 80% of airline passengers walked up to the ticket counter and talked to an actual human being before boarding a plane according to the International Air Transportation Association. Although the industry had been experimenting with self-check-in, such as kiosks, and smartphone check-in since the late 1990s, less than one-fifth of passengers used such options only a little over a decade ago. Fast-forward to today, and the diminishment of human contact with customers because of automation within an industry notorious for bad customer service has been staggering. 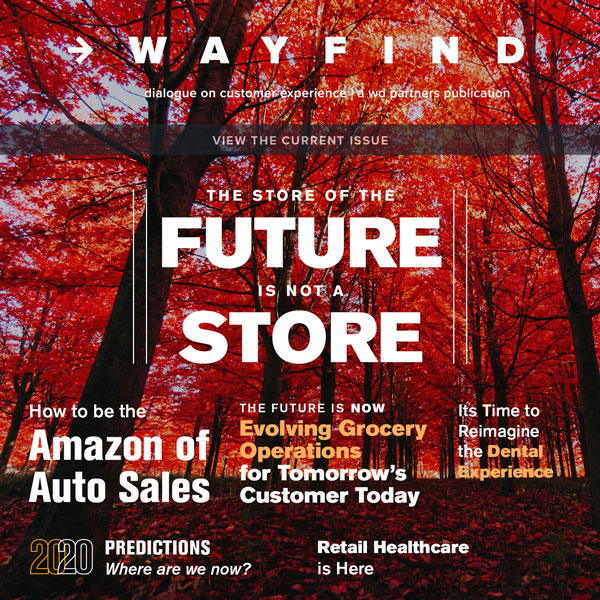