It was February 28, 2005. The day Terry Lundgren, CEO of Federated Department Stores, announced one of the largest deals in retail history: The merger of 491 May Department Stores with 450 locations operated by Federated. You could sum up the deal’s promise, as pitched to investors on Wall Street, with one word: Big. Lundgren wanted scale—economies of scale, efficiencies, and synergies. Get big enough, and the competition couldn’t touch you. 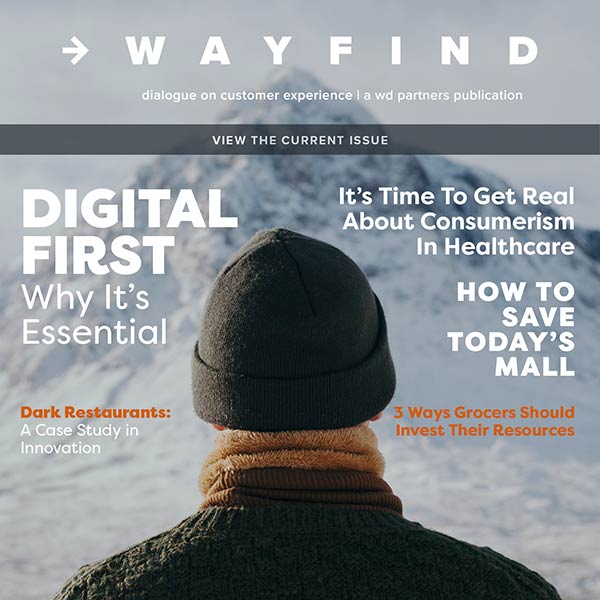