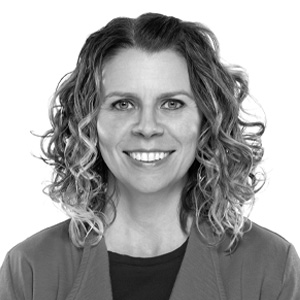 You can't escape the Electric Vehicle talk these days. Major players are putting a stake in the ground publicly proclaiming they will be "all electric" in as little as 5 years. Exxon's stock dropped in half last year and Elon Musk is hosting SNL episodes.

Earlier this year, as a part of President Biden's $1.7 trillion climate plan, he announced extending a $7,500 tax credit for buyers of electric cars and $5 billion to provide 500,000 charging stations or roughly 57% of the country's charging demand by 2030. These massive infrastructure advances are projected to spark the sale of as many as 25 million electric vehicles. 1

But are there enough places to charge 25 million EV’s? The average consumer is not equipped to handle charging at home and a quick drive down some major city thoroughfares make it pretty apparent that the US doesn’t have enough charging stations to handle the potential demand. It's creating what is known as "charging anxiety" – the lack of accessible stations outside of the home – and could become a real problem for EV owners.

We’re optimists by nature and where one might see a challenge, we see an opportunity. We're also quite fond of turning to the customer and getting their opinion given they're the ones that are so often driving the change in our industry. In a very recent study (read: this is hot off the presses), we asked 1,750 people to share a few quick opinions on Electric Vehicles and the role of the illusive charging station. What did we learn?

Well for starters, 72% of all respondents said that if there were more charging stations they would purchase an EV!

Then we asked them to imagine owning an EV… clearly people aren't interested in going to the car dealership every time they need a charge… but would they be interested in shopping at a particular retailer that offered charging stations. Over 75% said yes they would. 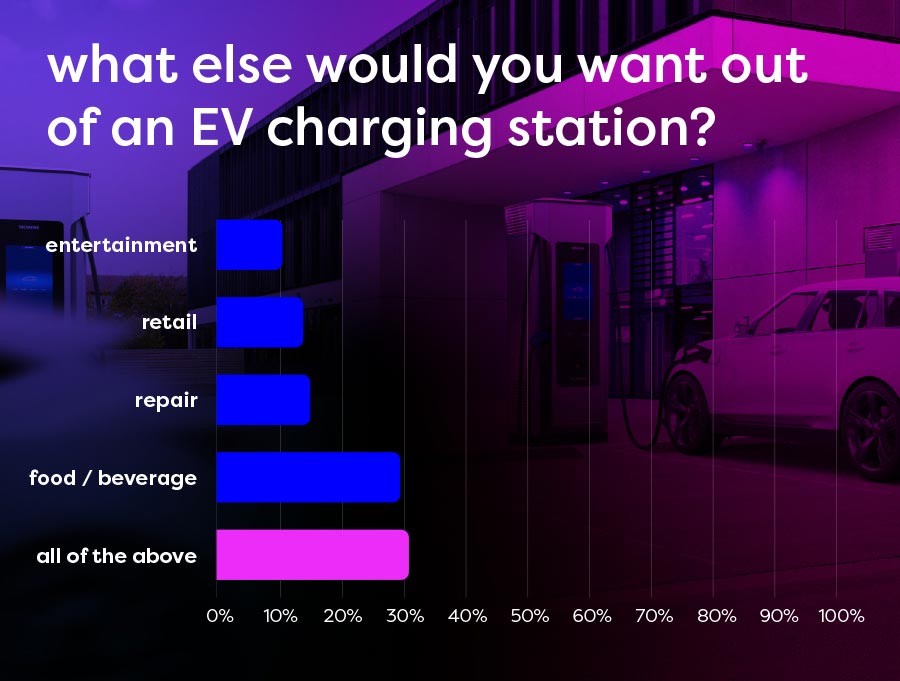 What does all this mean? There's opportunity. Opportunity to not only create charging stations for the potential massive demand that is coming, but an opportunity to bring an experience alongside of it. Our team is already working towards defining and designing the "charging station of the future", are you ready to be a part of it? 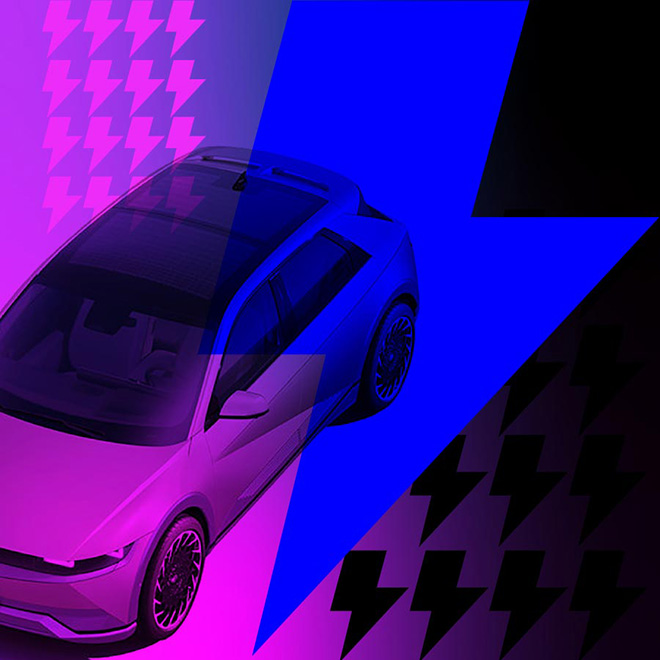