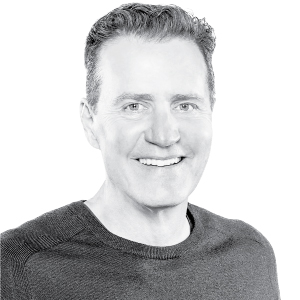 It was February 28, 2005. The day Terry Lundgren, CEO of Federated Department Stores, announced one of the largest deals in retail history: The merger of 491 May Department Stores with 450 locations operated by Federated. You could sum up the deal’s promise, as pitched to investors on Wall Street, with one word: Big. Lundgren wanted scale—economies of scale, efficiencies, and synergies. Get big enough, and the competition couldn’t touch you.

The $11 billion deal would, in fact, create the largest department store brand in US history. At last, there would be one unified “national branding message,” and one singular go-to-market strategy at Federated. No more unique, locally-based brands merely popular in specific metro markets, yet lacking in national recognition. All those regional nameplates, with distinct offerings and employees with decades of market knowledge, would now be rolled up into a single, unified brand for the sake of synergy. For the first time, Federated would command a “truly national retail footprint,” Lundgren told analysts during a conference call as he detailed the logic behind the merger. There would soon be stores in 64 of the nations top 65 markets under a single banner: Macy’s. “This is truly an exciting day in American retailing,” a corporate press release said.

Heralded as a new beginning for the department store category, this merger, in retrospect, might have been the beginning of the end: The fateful day the department store category obliterated its greatest strengths. From that day forward, the strength of the corporate machine at Federated worked to consolidate regional brands under one banner, shedding brands from Marshall Field’s in Chicago to Lazarus in the Midwest. Loyal local shoppers rebelled. The dismantling of local institutions left shoppers feeling betrayed. The company’s ticker symbol on Wall Street changed from “FD” to “M” for Macy’s.

Over the years, the more Macy’s flattened and consolidated local department store brands into a single, national brand—the more the company drifted away from its core customers. A strategic choice to value consolidation over differentiation, and to chase elusive “efficiencies” over specialization. Decades of distinct market knowledge ended up devalued and then simply disappeared, rolled up into a singular corporate branding and buying approach. But the forces of finance pushed for chain-wide savings ahead of doing something that might have helped the category: staying closer than ever to shoppers. In effect, Macy’s stopped doing the one thing it was good at doing better than anyone else, something that might have saved it from obsolescence during tough times, from recessions to Amazon’s looming dominance in e-commerce.

The embrace of such a top-down strategy destroyed a once effective bottom-up buying and merchandising approach, one that was not only capable of meeting the unique market needs of local shoppers, but thrilling and delighting them as well. You might argue that Federated had Big Data before Big Data was a thing. It just wasn’t the kind of data visible at the corporate level. It was Big Data disaggregated. Data inside the minds of experienced employees, the kind of local market knowledge a top-down buying process doesn’t really have. Corporate buyers might go on some store visits to flyover country, but a few field visits would never replace local knowledge gained from years of being on the sales floor. This new ‘Big’ buying approach was, in essence, blind buying. In skimping on what might have sounded expensive, Macy’s lost something absolutely priceless. This mistake then became symptomatic of broader strategic missteps, in recent decades, within the entire department store category, which has steadily lost to specialty and mass-market retailers like Wal-Mart and Target. By becoming big generalists in a category that had personalization and specialization right decades ago—department stores dismantled the differentiation that might have saved them from obsolescence in an era of online algorithm-driven commerce. 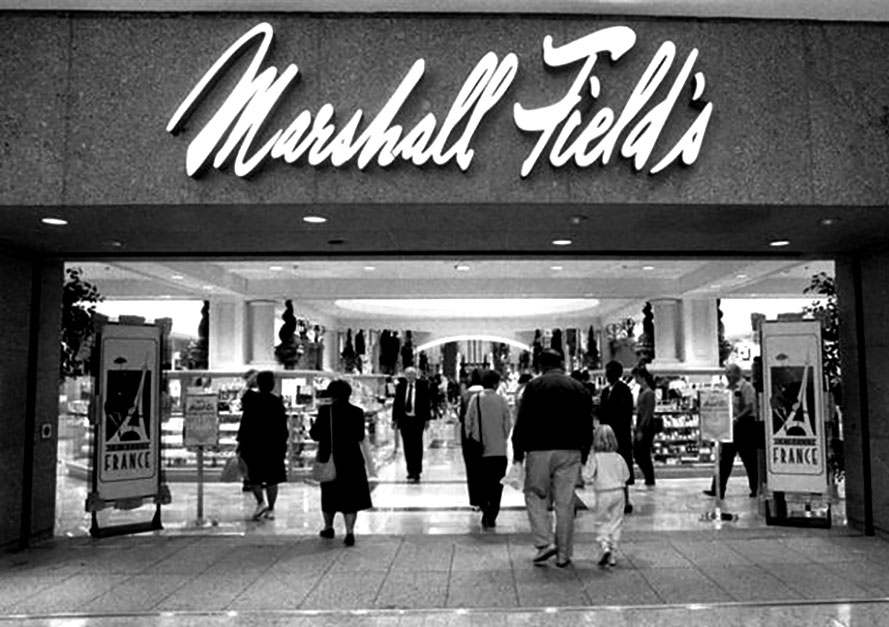 Macy’s, like many other department store brands, once operated as a niche generalist—offering shoppers both a tailored and expansive shopping experience based on local market wants and eccentricities. In 2002, there were more than nine thousand department stores in the United States, according to the book, “From Main Street to Mall: The Rise and Fall of the American Department Store.” According to author and historian Vicki Howard, “customers felt the loss of distinctiveness connected to historic nameplates. In the era of Wal-Mart, which many had come to see as a monopoly that destroyed local markets, department stores had joined ranks to create their own oligopoly.” Department stores dominated the retail category, but in a fragmented fashion, with dozens of distinct local brands. The consolidation of brands under a national banner didn’t save the declining category. Traditional department stores had once commanded nearly 10% of total retail sales before World War II. By the early 1980s, their share was only about 3% of total retail sales. This loss of share continued as discounters gained share. If one looks at a list in the 1990s of the top 10 biggest retail brands, three department stores make the list: J.C. Penney, Dayton-Hudson (which later became Target), and May Department Stores. By 2012, not a single department store was on the list, but tellingly, Amazon had found a spot at No. 10.

What are the lessons of the biggest merger in US retail history?

There is, of course, the obvious one. Not everything that can be measured is valuable, and some things that can’t be measured have great value. The consequence of losing intimate local knowledge offers insights on where retailers should focus today. For retailers with physical stores, there’s one choice that stands out: Go back to the principles of local-market retailing, shop-floor buying decisions, and hyper-personalization. The presumption nationalizing a local buying approach can save money isn’t wrong. It can. But a national brand like Macy’s also ended up being less meaningful to many shoppers in specific markets. The ultimate model of survival for physical retailers today is to go local and stay there. This is not a new idea. It’s the founding principle of department stores.

The national Macy’s brand isn’t getting bigger anymore. It’s getting smaller, after closing 41 stores during the 2016 last fiscal year; Lundgren announced the closing of 68 more stores in early 2017 along with laying off 10,000 employees. 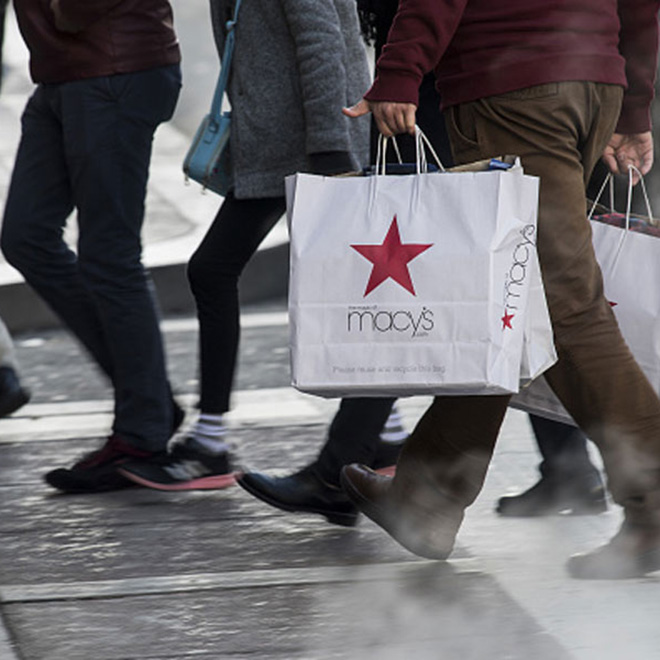